The history of Iceland is one of survival and prosperity. Settled by Norsemen from Scandinavia and Celts from the British isles settled in the 9th and 10th centuries, Icelandic history has always been shaped by events on the larger politicla stage of the Nordic Countries. Use this timeline to learn more about the history of Iceland.
Saga Trails of Iceland

~7-8th centuries: Celtic monks sail to Iceland.
~860s: Norsemen discover Iceland.
~871: Ingólfur Arnarsson, a Norse nobleman, settles in Reykjavík.
930: The Althing, a judiciary and law-making body of chieftains, convenes for the first time at Thingvellir. Population in Iceland estimated at 30,000–40,000.
~982:  Erik the Red discovers and names Greenland after being banned from Iceland.
999 or 1000: Christianity adopted in Iceland.
1000: Leifur Eiríksson discovers what is now known as North America.
1120s–1230s: Most of the Icelandic Sagas—tales of family feuds and heroics—are written.
1262–1264: Chieftains in Iceland accept the sovereignty of the King of Norway.
1402: The Black Plague infects Iceland. Over 33% of the population is wiped out.
1387: The Kalmar Act of Union unifies Iceland and Norway with Denmark.
1540s–1550s: Reformation in Iceland.
1584: The Bible is translated into Icelandic.
1703: First census is conducted; population 50,358.
1707: Bubonic plague; one third of the population dies.
1783–86: Volcanic activity destroys Icelandic farmland and leads to widespread starvation.
1800: The Danish King orders the closure of the Althing.
1843: The Althing is re-established.
1874: A new constitution is introduced by the Danish King (Christian IX).
1870s–1890s: Mass emigration to North America.
1904: Home rule is granted.
1915: Women receive the vote.
1918: Union Treaty grants Iceland full sovereignty in a royal union with Denmark.
1926: Population reaches 100,000 for the first time.
1940: Iceland is occupied by British troops.
1941: US-Icelandic defence agreement signed; US troops stay in Iceland for duration of WWII.
1944: The Republic of Iceland is formally established.
1949: Iceland becomes a founding member of NATO.
1951: Defence treaty concluded with the US; US troops return to Iceland.
1958–1961: Dispute over fishing limits, first ‘cod war’ with Britain.
1960: The number of Icelanders in Reykjavík and surrounding areas surpasses the number of habitants in the countryside for the first time.
1966: Icelandic state television begins broadcasting.
1968: Population reaches 200,000.
1970s: Two further ‘cod wars’ with Britain (and West Germany).
1980: Vigdís Finnbogadóttir elected president, the first democratically-elected female head of state.
1986: The Reykjavík Summit between US President Ronald Reagan and Soviet Secretary-General of the Communist Party, Mikhail Gorbachev takes place in Höfði, Reykjavík.
1994: Iceland joins the European Economic Area, an economic arrangement with the EU.
1996: Ólafur Ragnar Grímsson elected president of Iceland
2006: US troops leave Iceland.
2008: Economic crisis, near total collapse of Iceland’s banking system.
2009: Jóhanna Sigurdardóttir becomes the country’s first female prime minister (and the world’s first openly gay prime minister).
2010: Volcanic Eruption at the Eyjafjallajökull. This same year Jón Gnarr, a known actor and comedian in Iceland, became mayor of Reykjavik (2010-2014).
2015: Residents in Iceland number 329.100. Icelandic citizens 296,700. 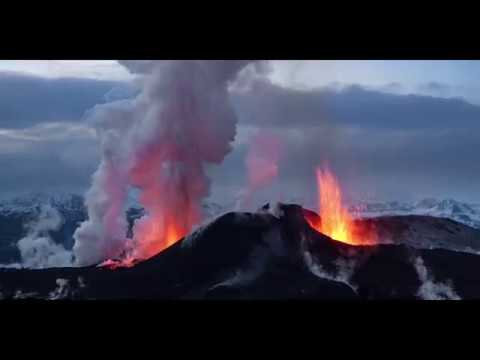 View video
Get to know Iceland 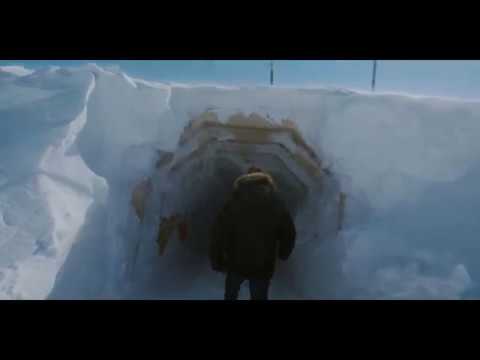 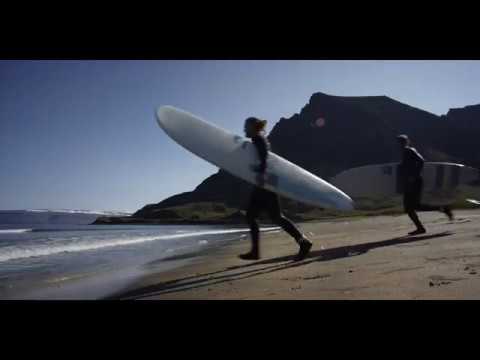 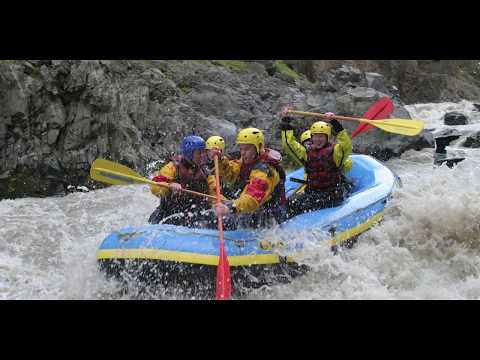 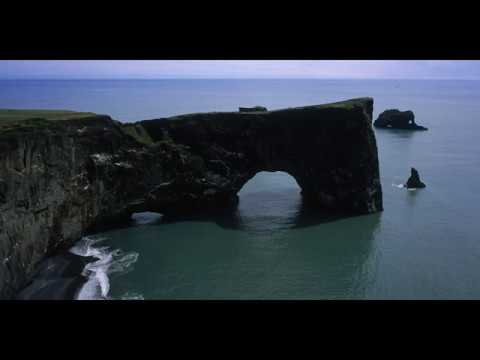 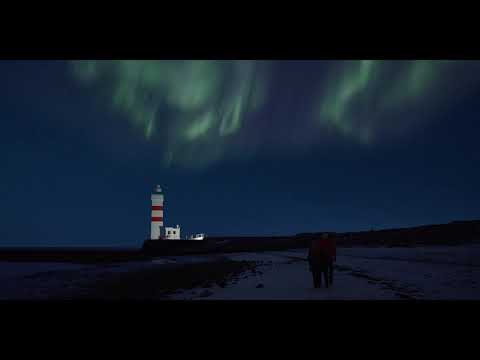 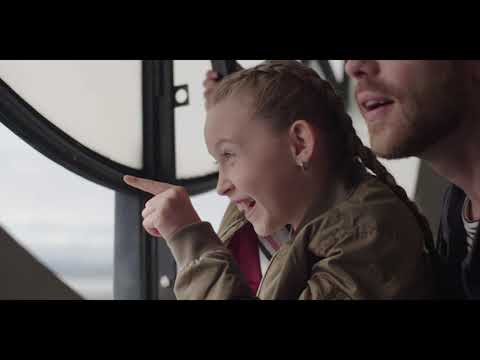 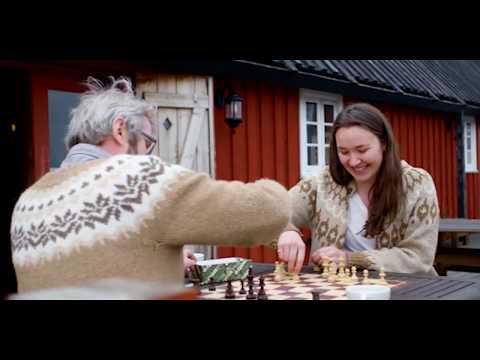 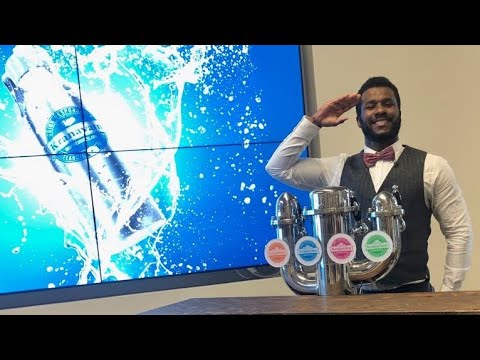 View video
Kranavatn Tasting - Find your favourite, it's available all over Iceland! | Drinks are on us! 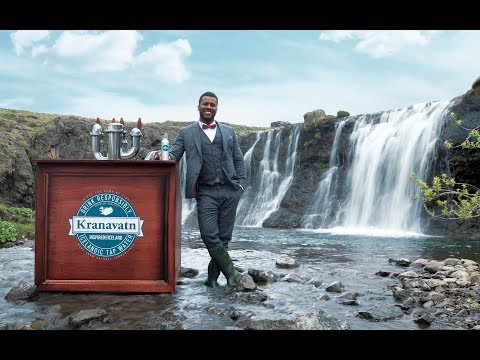